Since 2001, specializing in editorial, advertising, lifestyle, and people style imaging. 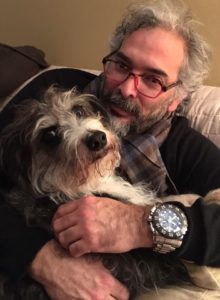 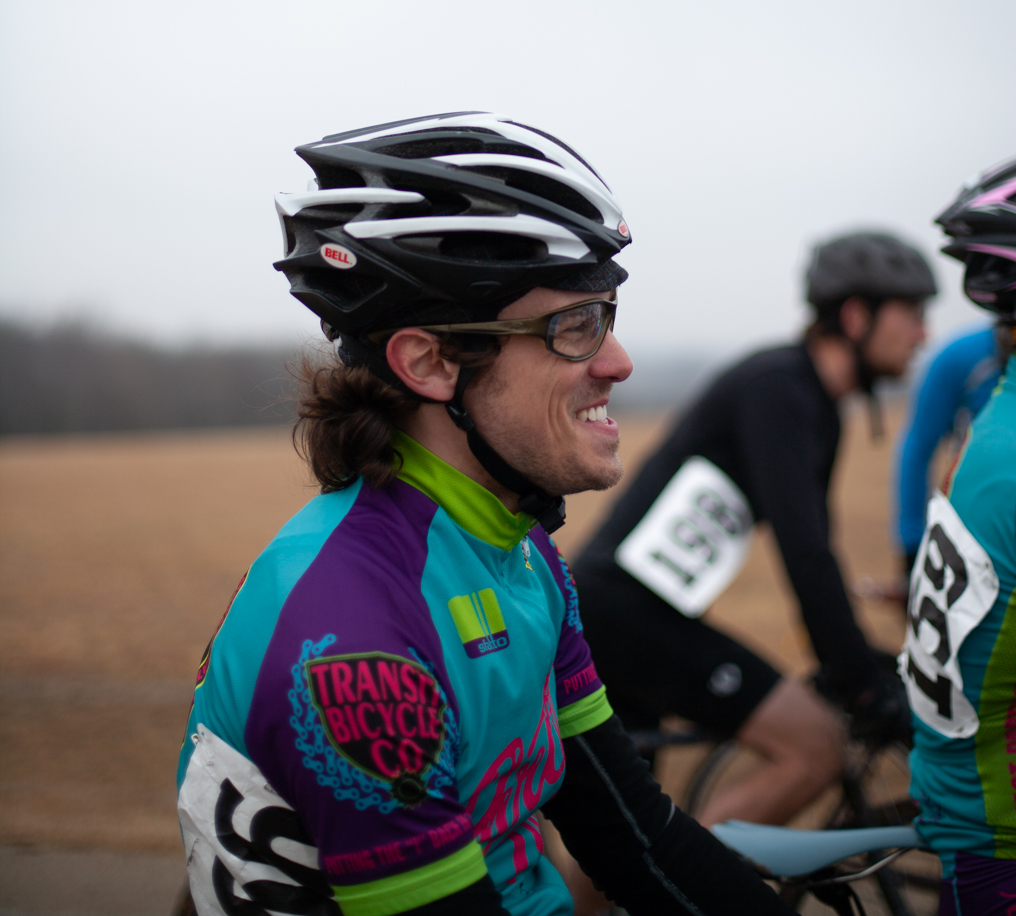 About the Time I Said It

Dave Grohl had a day off in Memphis yesterday, so he dropped by Graceland, which got him thinking about Elvis Presley as just another kid with a guitar trying to deal with “the effect that young stardom can have.” But unlike Presley and certain other tortured souls, Grohl seems built for the long haul, in part because he enjoys the journey so much. He’s currently on a world tour with Foo Fighters, who released the strong, Greg Kurstin-produced Concrete and Gold in September. Twenty-three years into the band’s career, Grohl talks about the shows like he’s just getting started. “It’s probably uncool to say,” he says, “but honestly, I’m just scanning the audience all night trying to get each and every one of them out of their seats. And if I get a whole audience standing for three hours, then I walk offstage like, ‘That was a good show. We had them fucking jamming.’'”